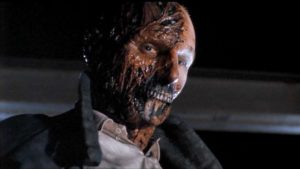 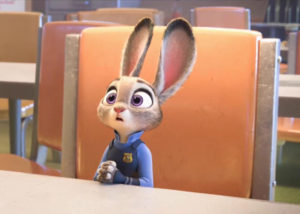 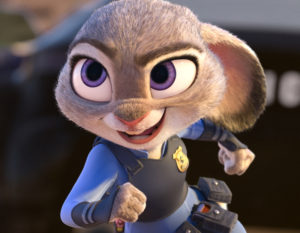 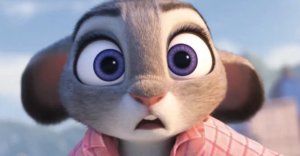 Sorry to post this out of season, but here, dear reader, is the very first installment of Movies and Mixed Drinks — a column that lets you know how to make the cocktails featured in the film, so you can enjoy them at the same time as the characters on-screen in a crazy, drunken meta-scenario that blurs the line between fiction and reality! Or, more accurately, so you can get buzzed while you watch. Either way, here goes…

The Movie = The Apartment

Billy Wilder’s tragicomic tale about a guy (Jack Lemmon) whose executive aspirations force him to loan out his tiny apartment to his many bosses. It’s the perfect love nest for them to conduct their extramarital affairs, and a promotion is promised in return, but things get messy when he discovers his office crush (Shirley MacLaine) happens to be one of those affairs. Believe it or not, that’s just the tip of the iceberg.

The Drink = The Tom and Jerry

Around the 51 minute mark, Lemmon’s character, C.C. Baxter, lets his boss know “The tom and jerry mix is in the refrigerator,” as he gets the place ready for the impending tryst. The Tom and Jerry is a holiday drink that nearly went extinct, but was once supremely popular. Nearly every house had its own Tom and Jerry set (cups and bowl) to serve the toasty beverage that puts eggnog to shame — at least in the author’s opinion. The labor intensive recipe, however, likely had something to do with the Tom and Jerry’s decline. The name predates the classic cartoon characters and probably relates, instead, to characters in a very old play by Pierce Egan. More important is how it’s made, so you can taste it for yourself.

Cinnamon to taste (start with 1/2 a teaspoon)

Pinch of cream of tartar

Finally, pour one or two ladles of batter into a mug with warm milk or hot water and top with 1 ounce brandy. Garnish with nutmeg and enjoy this lighter alternative to eggnog as you sit back and watch one of the all-time great romance movies.

* Best suited for consumption/viewing around Christmas or New Year’s.

Ballyhoos (AKA stuff I liked):

The closest I came to meeting Robert Osborne was when I sat within a hundred feet from him as he regaled the crowd before a screening at the TCM Film Festival one year. That’s how I knew the man. The owner of the soothing voice that related so many backstage stories priming you for a first-rate film. Actually, not all of the films were first-rate but his stories made them feel that way. He had a knack for sharing anecdotes that were at once informative and amusing. Like the one about John Wayne’s allergic reaction to makeup on the set of The Quiet Man. The Duke wearing makeup… and suffering for it! You have to laugh at the thought. Except the point of the story was really the budget constraints director John Ford and company were working within. In order to shoot on location in Ireland, sacrifices were made. Wayne sharing O’Hara’s makeup artist, who wasn’t familiar with his skin allergies, was just one of them. Only that’s still not the point. The point is how much care went into making the film — a labor of love for the people involved. And Osborne always knew it. He knew how much hard work and passion went into producing the movies he introduced and he made sure the audience knew it too. A man as timeless as the films he spoke of. He made the movies better.